EVRST Music is a professional music production company based in the Netherlands, specialised in making the perfect music for any desired theme. In our professional studio we can produce & deliver music in accordance with modern industry standards.

Creativity, love and talent for music is in our genes. This is reflected in the quality and level of our work, which we are proud of. Our team is familiar with a wide range of different music styles and techniques, it is our core business to create the perfect music atmosphere, an extra dimension, the finishing touch! From composition to mastering, your wish is our challenge!

At EVRST Music we love music.

Our mission is to create unique audio experiences for every project. We enjoy taking your project the next level., regardless the style. We write music in different sub-styles, from adventurous scoring to modern electronic music. In the end, it's all music and we are not afraid to discover unexplored terrains! 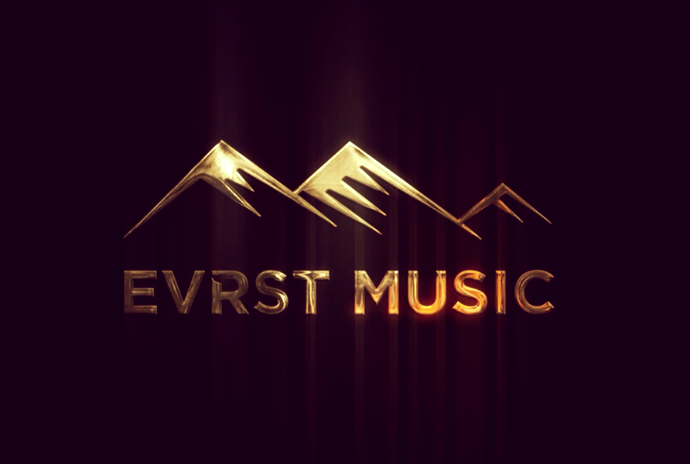 How it all started

EVRST Music is a young, driven and innovative music production company, located in the Netherlands (Rotterdam area). Working mainly in the field of Theme Park Music, Theatre, TV, Radio & Game music. The company was founded in 2018 by Bastiaan de Waard.

Bastiaan has been making electronic music since a young age, and was later on active professionally as (ghost) producer / mixing- / mastering engineer in the EDM-scene. And also the technical assistant of some (international leading) artists and studio's. Bastiaan produced & released striking records in different EDM sub-genres. And also numerous intros & outros for CD-albums and festival openers for leading Dutch EDM festivals.

Bastiaan was a full-time student at SAE Institute, expanding on his knowledge on mix down, mastering & audio engineering. While Bastiaan started his career in the field of electronic music,  he was early on educated to play (classical) piano and always enjoyed listening to detailed ethnic- and classical music. Around the year 2015, Bastiaan decided to change his working area to the field of orchestral music. A 5 year (and still ongoing) intensive study of music theory, composition and orchestration followed in the form of private lessons and scholar programs at Berkeley University. It should be no surprise that Bastiaan has a profound knowledge of both electronic and traditional orchestral music, both composing and technical techniques. Together with our small but very passionate team of multi-skilled people, we strive to deliver unique experiences with the highest possible quality.

In 2018, we were was asked by Theme Park Science, a show about theme park attractions, to write music for their YouTube series, which was instantly a hit! Together with Theme Park Science, many fantastic projects followed and the customized show-music was used in many TPS shows in collaboration with international leading parties. To name a few: Disneyland Paris, Marvel Avengers Campus, Efteling, Walibi, Toverland, Plopsaland, Bellewaerde, Center Parcs, Slagharen, Avonturenpark Hellendoorn, Phantasialand, Koninklijke Luchtmacht, This is Holland, Hof van Saksen, ETF Ride Systems & Vekoma Rides Manufacturing BV.

In 2020, due to the enormous amount of requests and positive feedback received from the theme park community, EVRST Music released a first selection of show music in the form of a short album (Theme Park Science - The Official Soundtracks Vol.1). 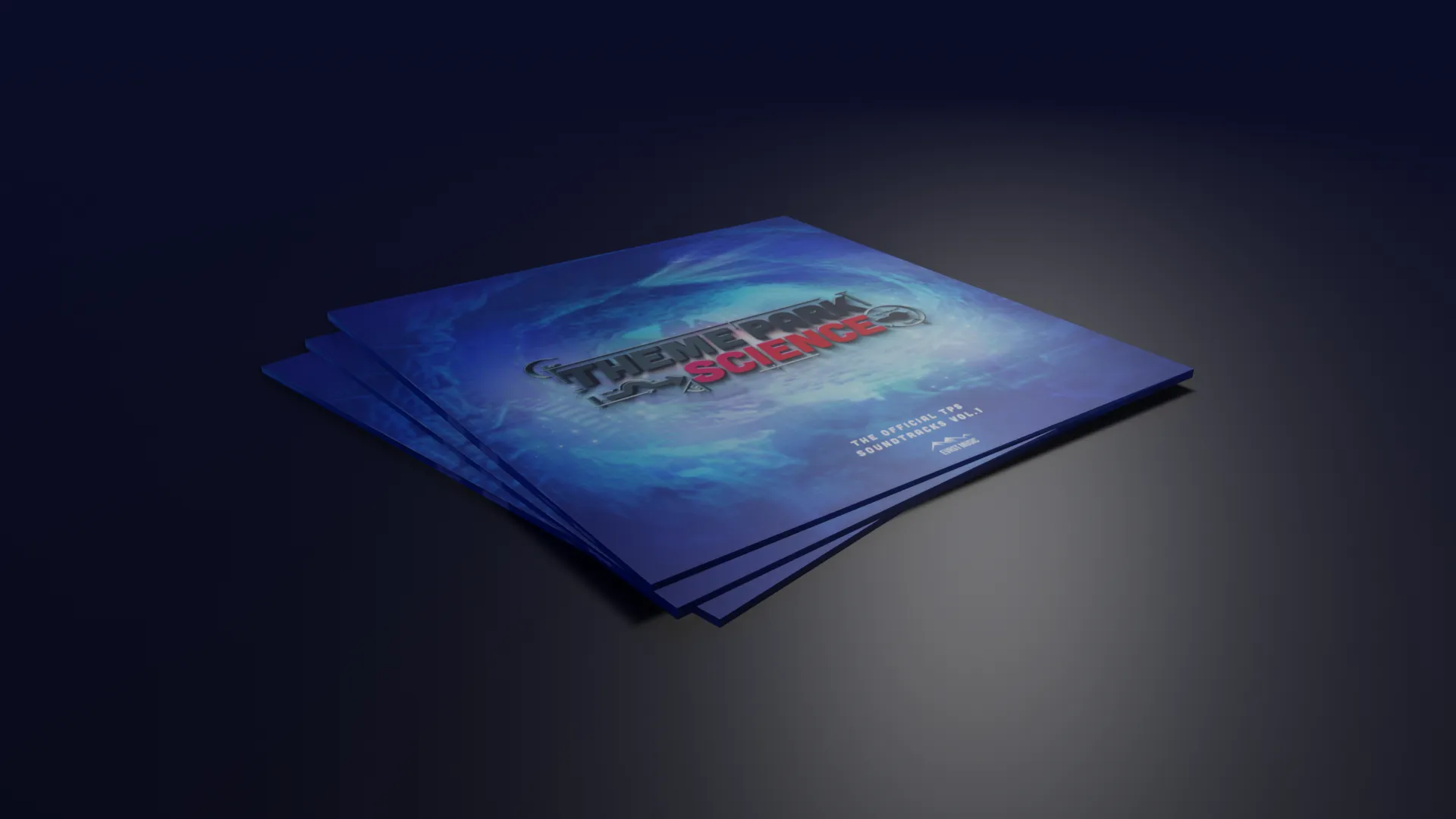 Founder and composer. Bastiaan is the driving force behind the company. Passionate about music in all possible aspects. Always trying to approach music on a personal level, while unraveling its mystery. 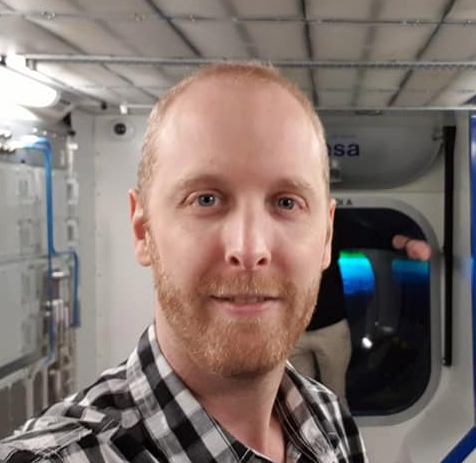 Licensing & administrative department,  with her international contract experience, No detail slips Lore's eyes. She helps us and our clients with the smallest details in every project.

We are looking forward to meeting you !

We love to hear about your idea's, and maybe your project is our next mission!